Cape Cod Beer was started in 2004 by Todd and Beth Marcus at the old Hyport Brewing Company at the west end of Main Street in Hyannis. Todd had been the brewer there since he had moved his family to Cape Cod in 1998. The old brewery was originally known as the Cape Cod Brewhouse, and then subsequently known as the Hyannisport Brewing Company and lastly the Hyport Brewing Company. Todd was laid off from the struggling Hyport restaurant brewery operation in December of 2003. He eventually went back to the owner/operator of the business and asked if he could brew beer on the equipment which was not being used. An agreement was struck, and Cape Cod Beer came to life in April of 2004. Our first summer we had a handful of accounts in the mid cape area, and Todd brewed, packaged, and delivered the beer in Beth’s minivan, often with his two sons (at the time 4 and 6 years old) in car seats in the back. Beth had what she likes to call “a real job” that included benefits for the family. By 2005 Todd had secured space across town on Thorton drive where he was washing and storing kegs for wholesale accounts, and the tiny 500 sq foot brewery at the Hyport was open for growler sales a few hours a week. By mid-summer of 2005 the Hyport as a separate business was on its last breath. Suddenly the business shut down overnight and Todd and Beth took over the lease on the building and eventually bought the equipment out of bankruptcy from the Hyport owner. In 2006 Cape Cod Beer moved the brewing equipment out of the Main Street location to the location at 1336 Phinney’s lane and hired its first few employees – someone to help brew (Brian Flagg), and someone to help sell and deliver the beer (Blake Decker). Beth, who was doing the marketing, accounting and HR at night while still working her “real job” finally came to work for the business in the spring of 2007. The rest, as they say, is history. Fast forward 17+ years and Cape Cod Beer remains committed to keeping its beer hyper local, and as fresh as possible. A lot has changed since 2004, including the concept of tap rooms and beer gardens, the ability to use mobile canning operations, and the explosion of breweries across the US but Cape Cod Beer remains committed to being a beer that Cape Cod can be proud to call its own! 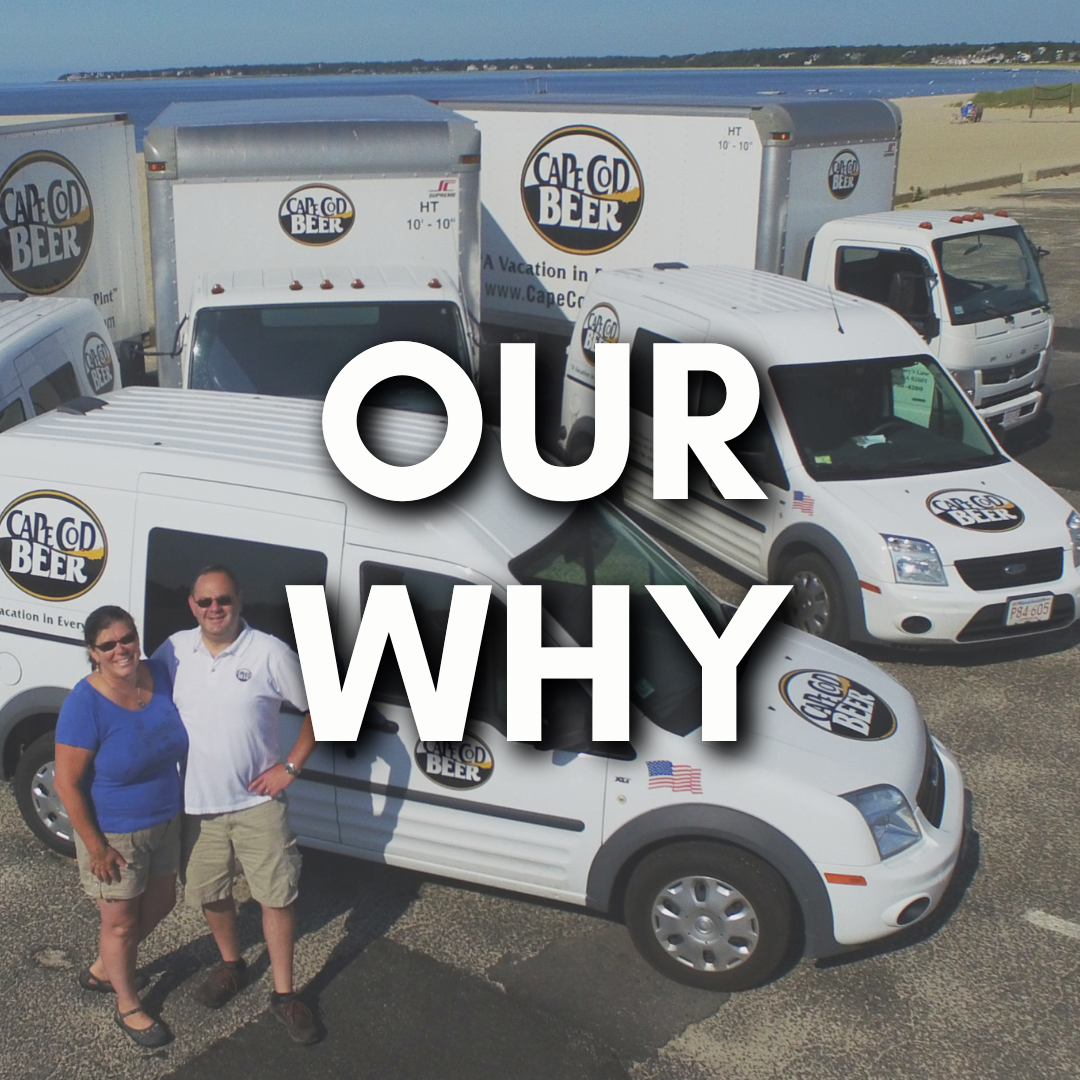 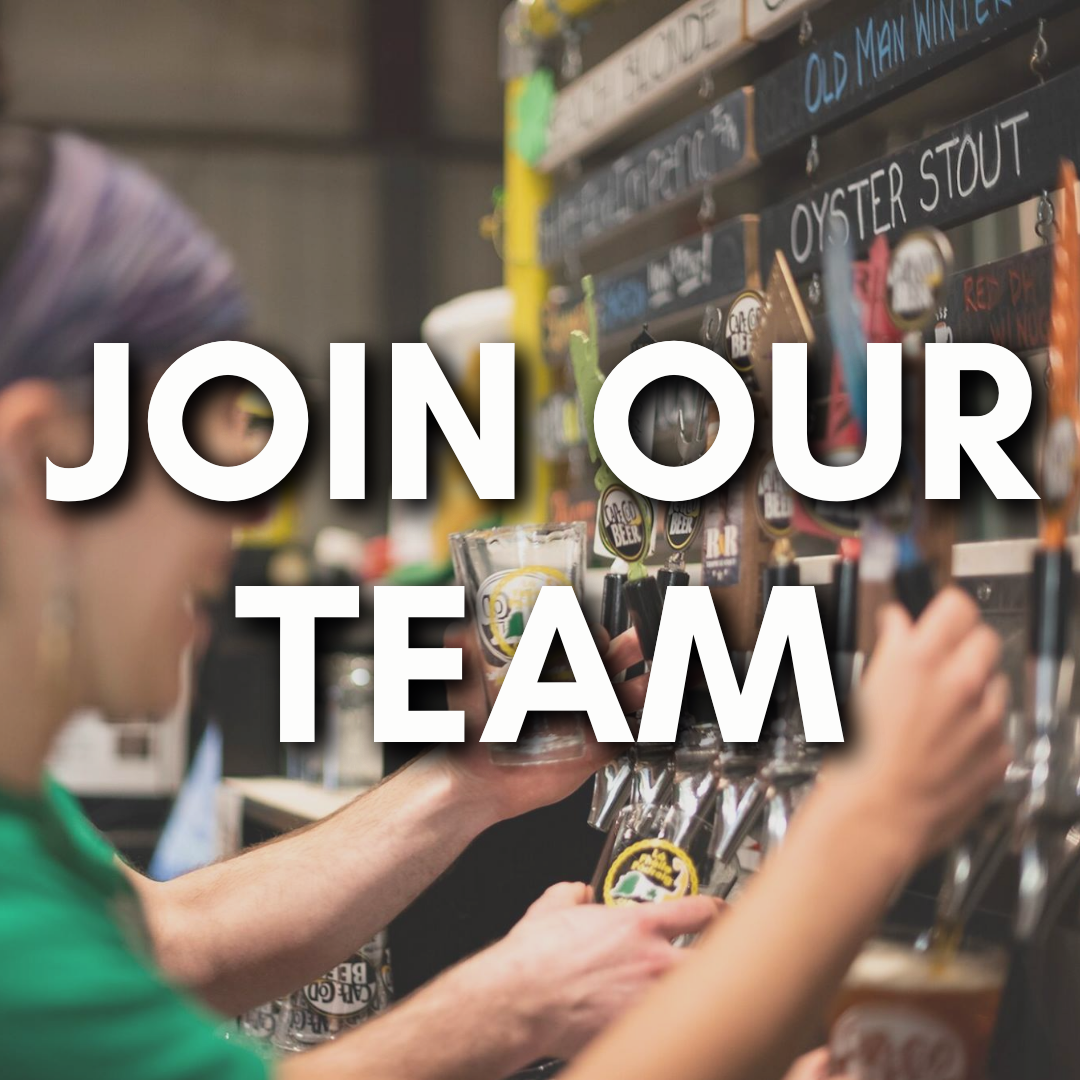